Latest news and updates from Vidrio

The hedge fund industry is more transparent than ever; however, questions remain such as what data to collect or how to use that data effectively. Investors such as Investcorp-Tages have refined their process over the past 25 years to not only broaden their sources of data, but to also effectively leverage that data for unique insights.

It has been over two years since Investcorp and Tages Capital united their alternatives divisions in a 50/50 joint venture, Investcorp-Tages.  The pairing has combined both firms’ expertise in seeding and in creating bespoke portfolios that deliver differentiated sources of returns across alternative assets.

The now $7.6 billion firm is co-led by Salvatore Cordaro, former CIO of Tages Capital, and Lionel Erdely, former Head and CIO of the Absolute Return line of business at Investcorp. The 17-strong investment team with 20 years of average experience has operations in London, New York and Milan.

“There has been a continued improvement in the way we use technology over the past 25 years,” according to Erdely, who is now co-CEO and CIO of the combined firm. “In addition to the qualitative work performed by the team, we are a prolific user of technology and data to streamline the process of sourcing and monitoring managers as well as to build and optimize portfolios”.

Erdely joined Investcorp in 2013 after working for over a decade at Lyxor Asset Management, where he held the dual position of chief investment officer (2004-2013) and chief executive officer of Lyxor Inc. (2009 -2013). Prior to Lyxor, Erdely was vice president in the equity corporate finance department at Société Générale.

The Investcorp-Tages team has been even more focused in recent months on volatility. “Starting from the end of Q3 last year, the team’s priority was to focus on less pro-cyclical strategies as well as ones which would react well to rising rates,” added Erdely.  The increased exposure to the prepayment segment within the mortgage-backed securities market is an example......

The Vidrio team is uniquely positioned to help allocators and LPs to navigate portfolio risks in today’s complex, interconnected world. 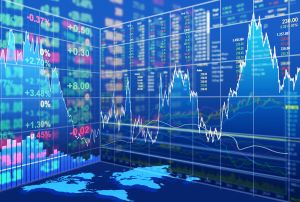 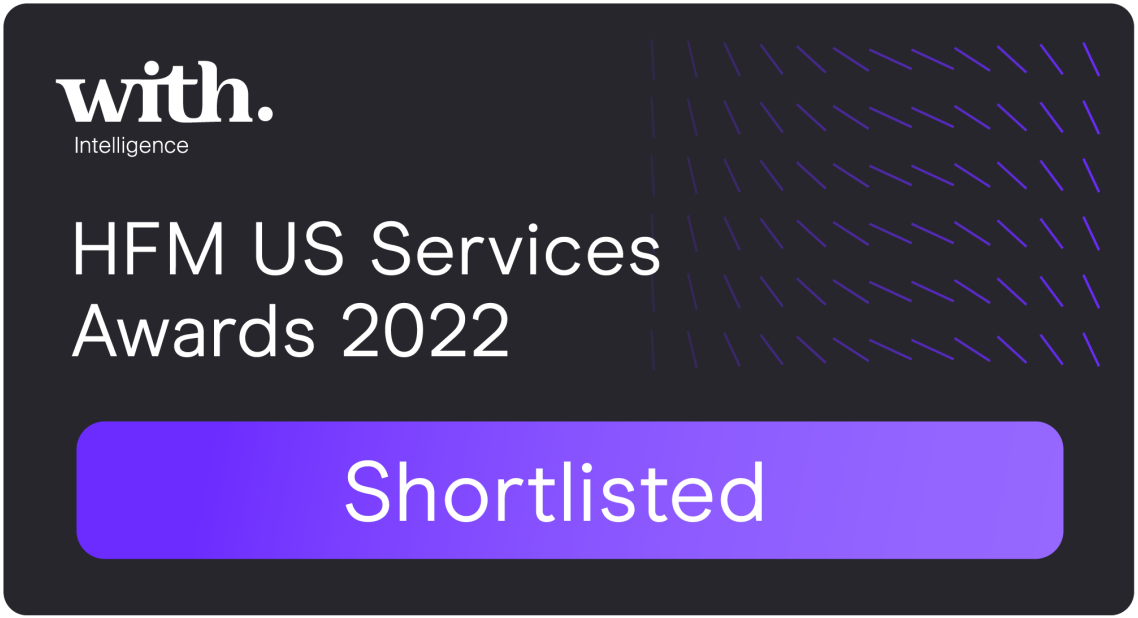